People are at the core of our business, that being employees, manufacturers, suppliers, or sub-contractors. It is their hard work, knowledge, tenacity and good humour that make it possible for us to deliver projects on the programme, even in the tightest time frames, within budget. 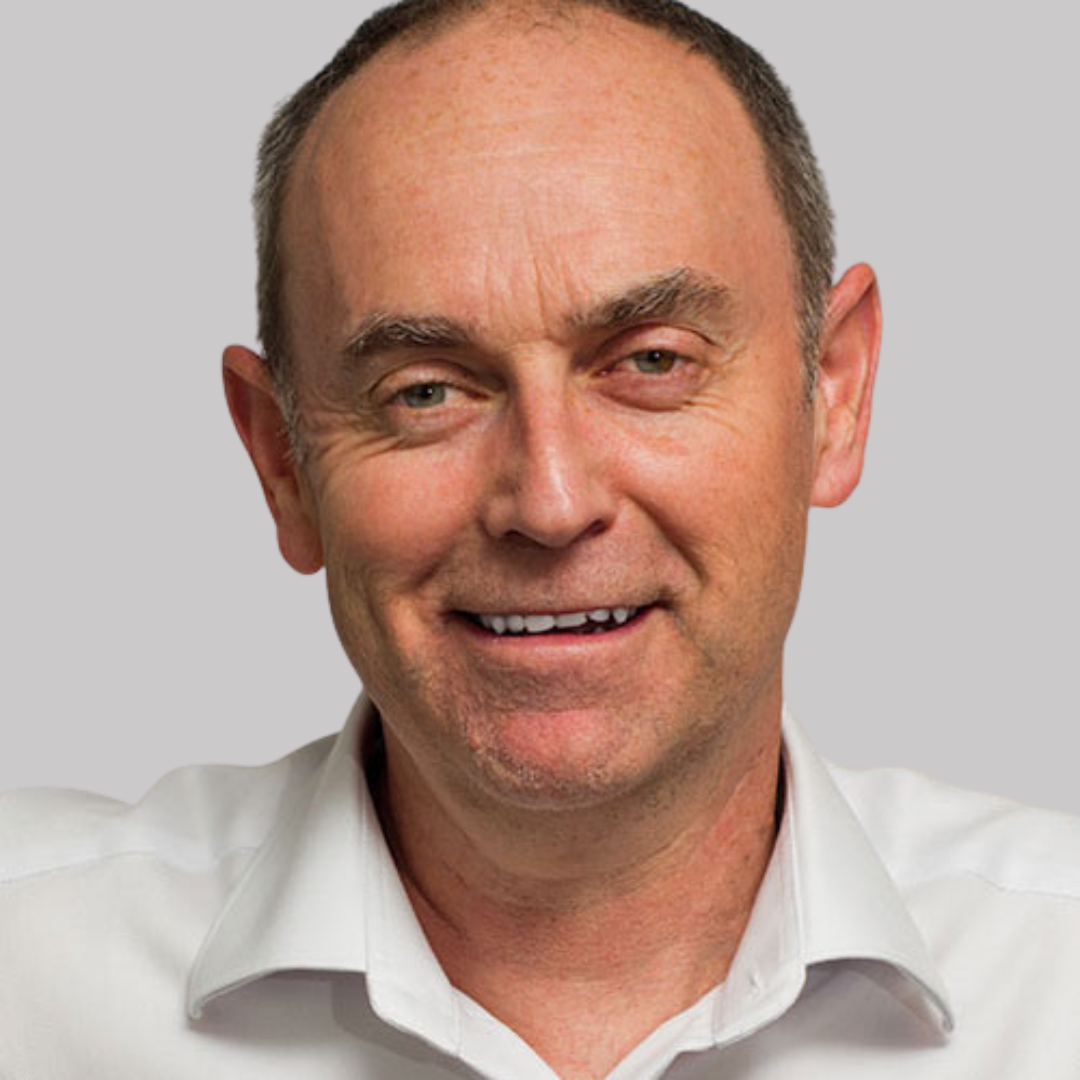 A joiner by trade, Kevin has been in business for more than 35 years. At 21 he became the youngest accredited NHBC builder and developer, building his first two new properties in Essex followed by many more luxury properties and successful developments for high end clients. Kevin is very much looking forward to working on more prestigious projects alongside MBH Corporation. 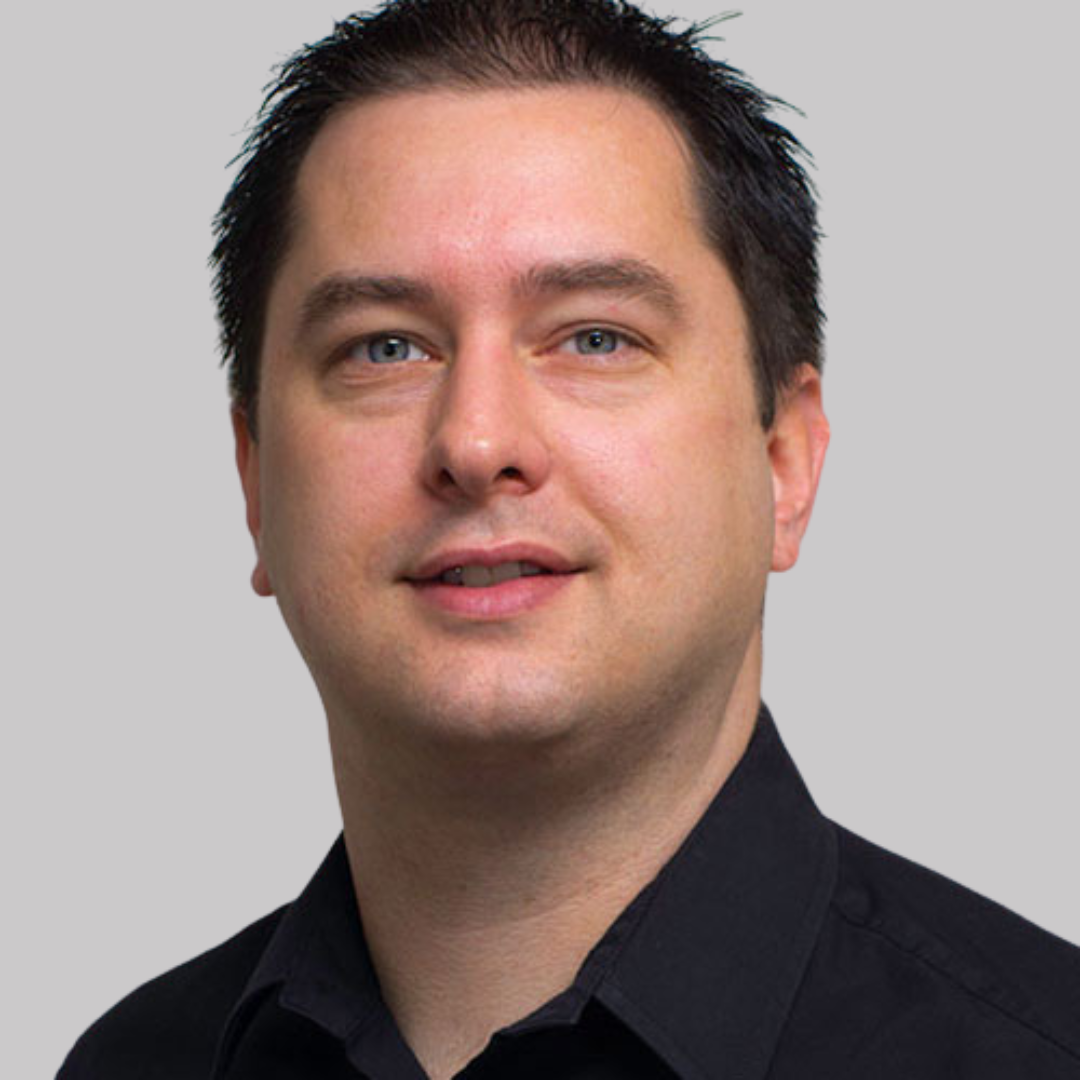 After gaining his SMSTS and NVQ Levels 1, 2 & 3 in Carpentry and Joinery, Paul went on to attain a BSc Honours degree in Construction & Management. He has more than 20 years’ experience in construction and has worked on a wide variety of high value, design & build and JCT contracts for many sectors including blue chip retail and high end residential. 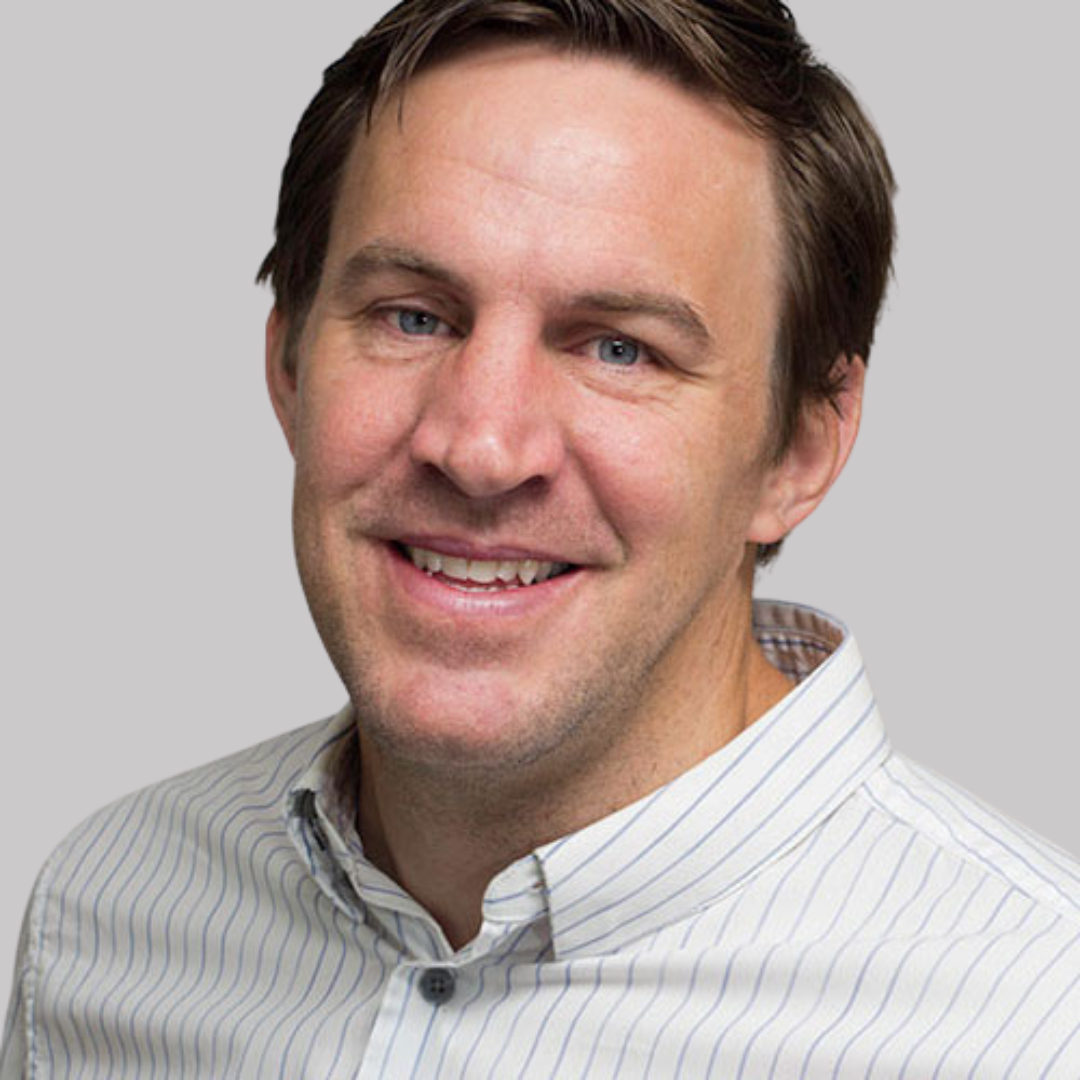 Stuart gained his SMSTS and NVQ levels 1, 2 & 3 in Carpentry and Joinery and has since built a successful career in construction. He now has more than 23 years’ experience in the industry. His approachable manner and pro-active attitude have helped him gain a reputation for successfully delivering projects within agreed programme deadlines, always to clients’ satisfaction. 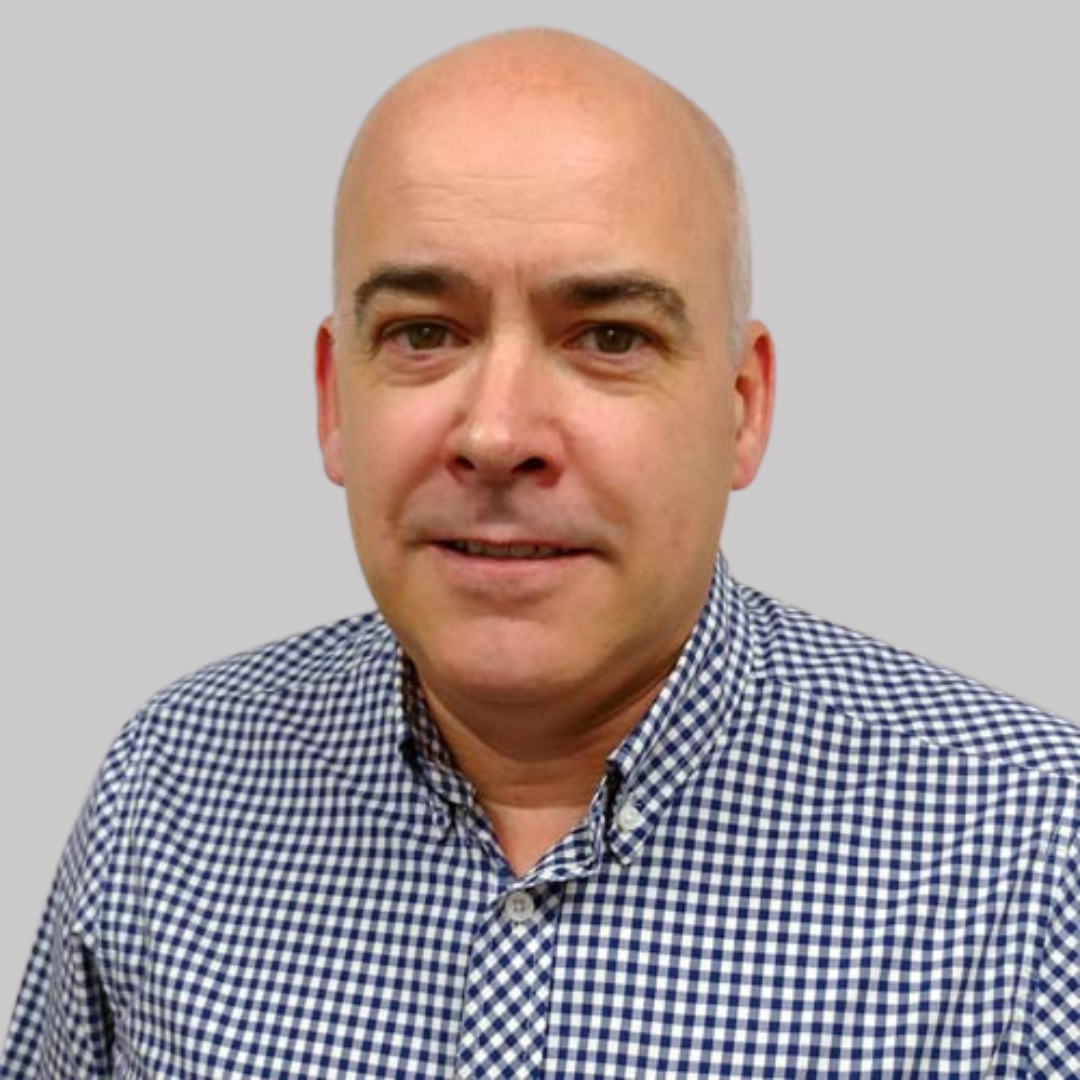 Rob has years of experience, gained initially in the trades, then in a supervisory capacity on site. He is highly skilled and includes MCIOB and Msc Building Conservation amongst his many qualifications. His knowledge as a contracts manager comes almost exclusively from the refurbishment of historic buildings and the high end fit out sector. Rob is highly experienced in the planning and programming of projects, the procurement of labour, plant and other resources, as well as quality control. 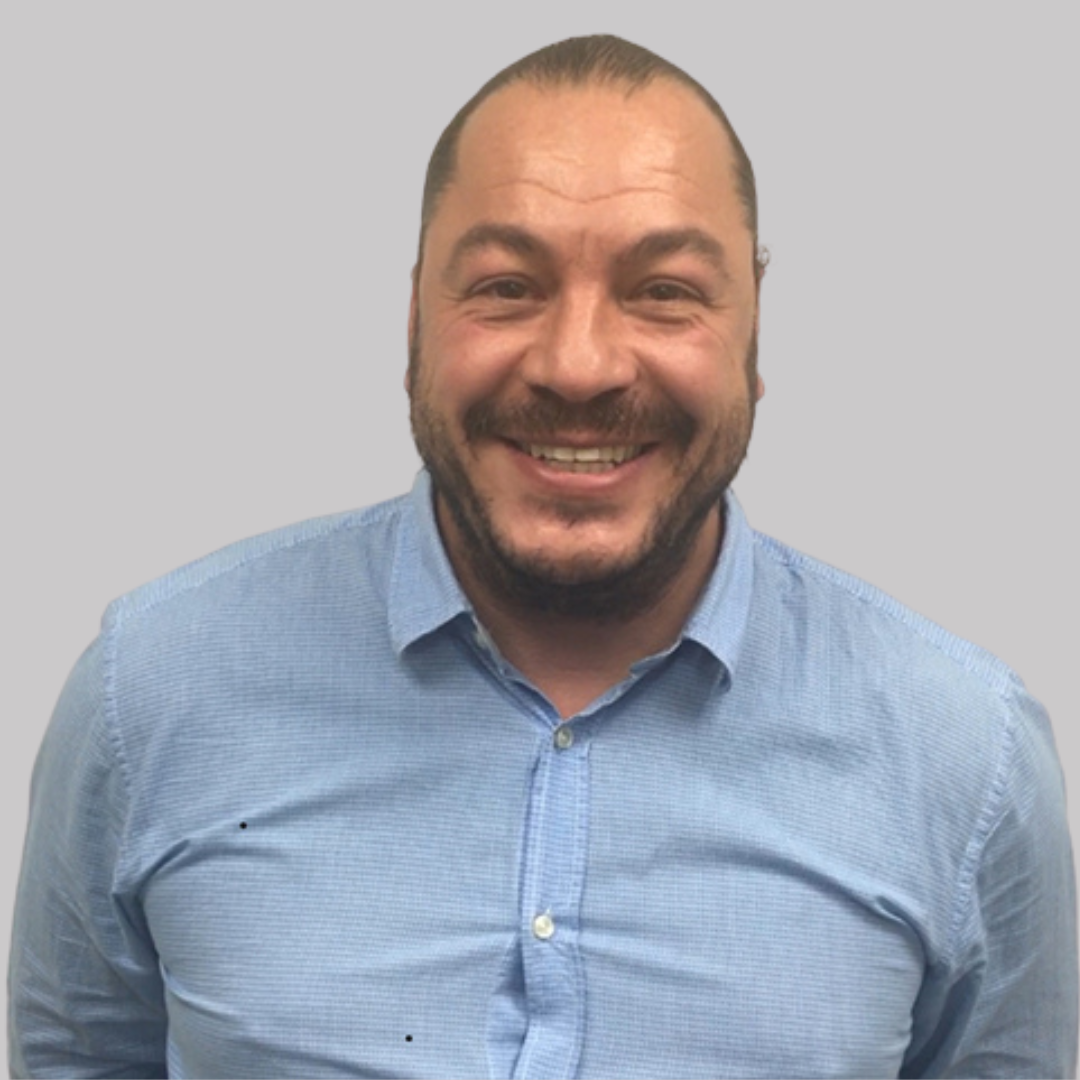 Chris started out in 1992 as a trainee bricklayer and continued working his way up through the building trade, gaining qualifications along the way. In 2011 Chris was incorporated into the Royal Institute of Chartered Surveyors after becoming a full member of the Chartered Institute of Building in 2009. Chris started with Guildprime as a Contracts Manager in 2018 and has successfully delivered programmes for retail, residential and commercial clients. 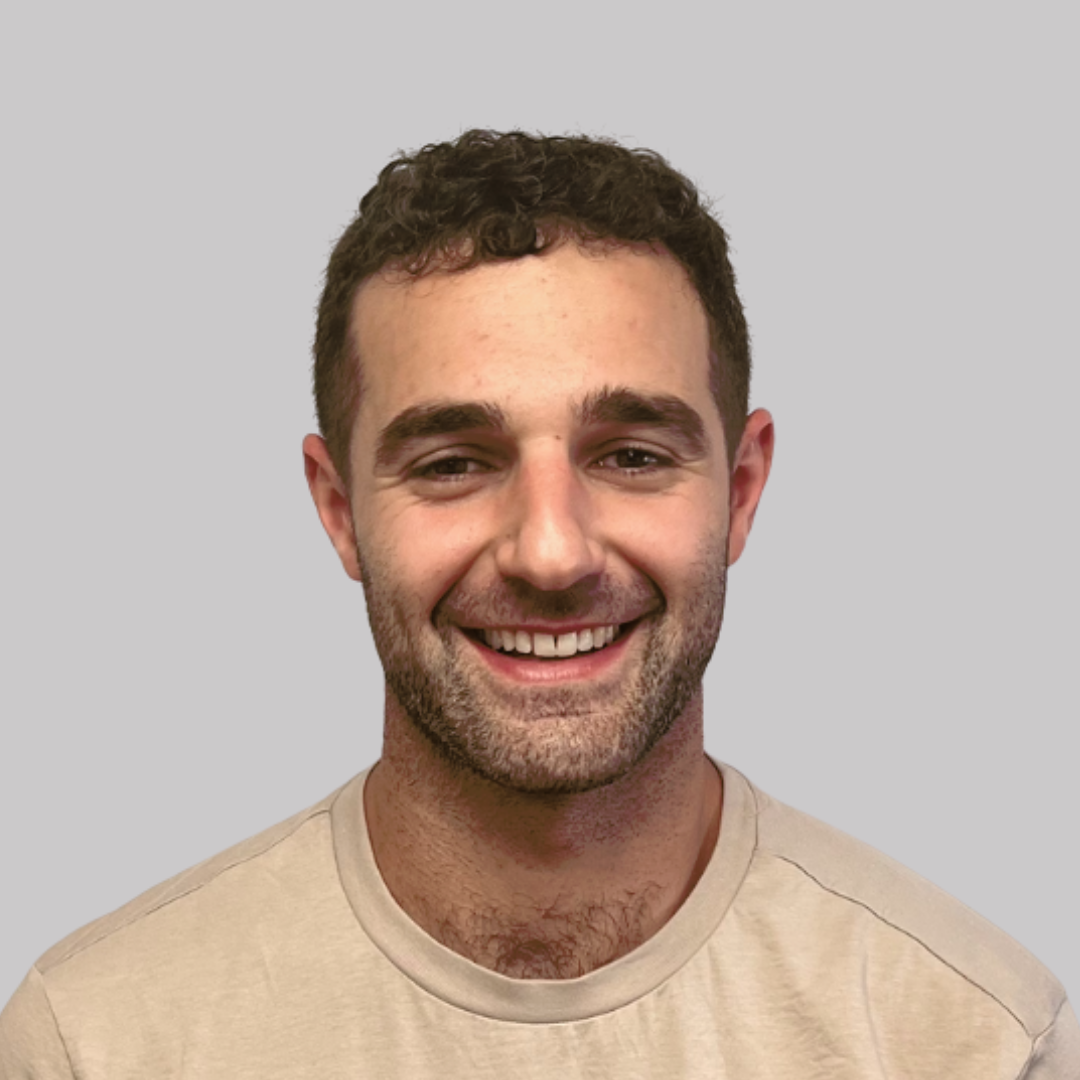 Guy started with us as an apprentice carpenter in 2013. He successfully gained NVQ levels 1, 2 & 3 in Site Carpentry and Bench Joinery and went on to study for the CIOB Level 4 Diploma in Site and Construction Management. He is now just one step away from becoming a member of the Chartered Institute of Building. Guy is very experienced in contracts management having worked on many successful high end programmes for various sectors. 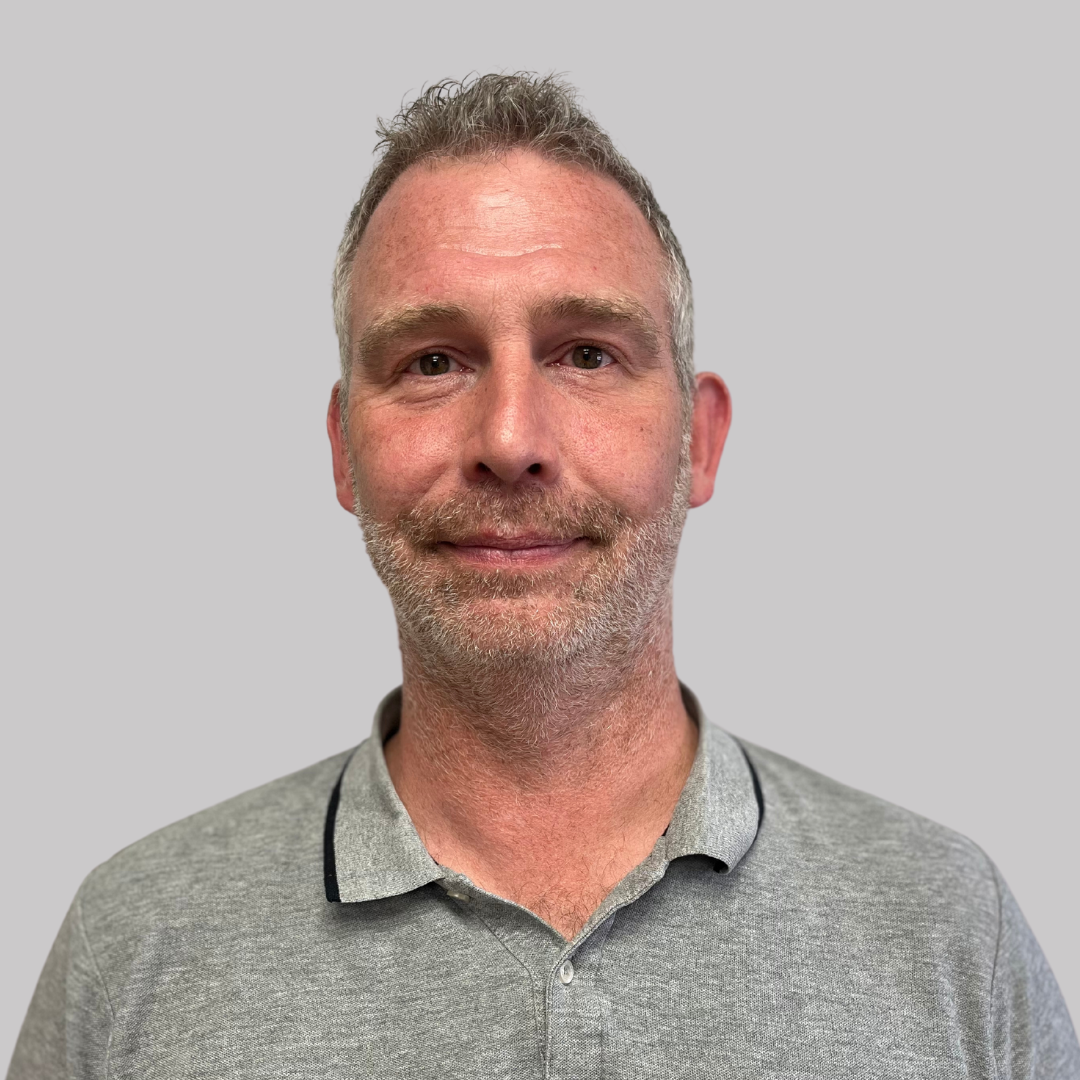 Stuart Hall is a Chartered Safety and Health professional (CMIOSH) with over 15 years of experience in the construction industry, of which, 12 have been in Safety and Health Management. Stuart has an active client-facing role with an excellent understanding of Health and Safety Legislation and experience across several sectors. He is able to provide clear and concise explanations of requirements for general and specific concerns whilst providing cost-effective and realistic solutions to issues. Stuart's pragmatic approach ensures that he builds strong relationships enabling him to identify core issues quickly, this is highlighted through his relationships with clients working in the construction and retail industries. 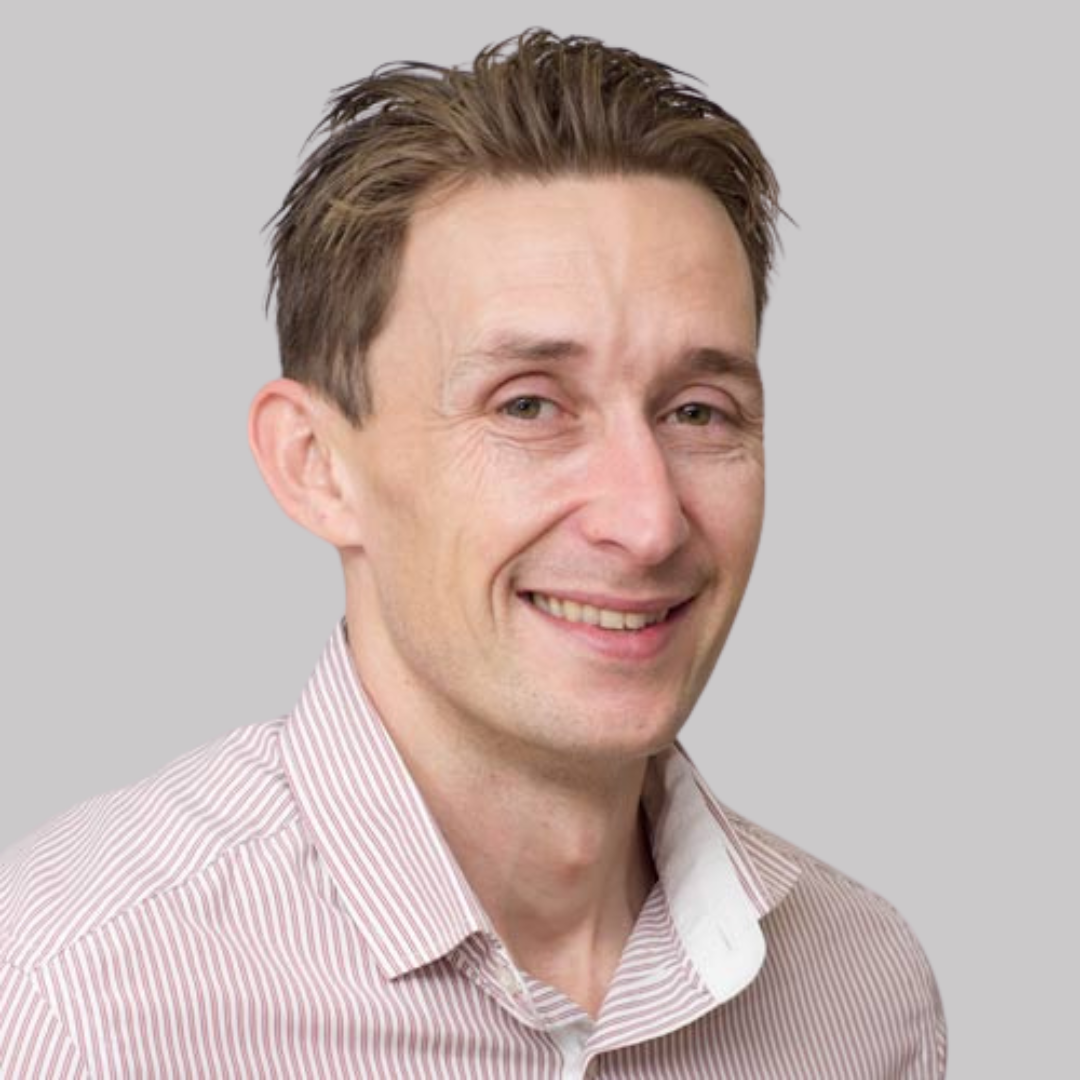 Sven has more than 20 years’ experience in the construction industry, having previously worked in numerous sub-sectors including construction & fit out, fire protection and government backed social regeneration projects. This varied background means he has worked from many vantage points as a sub-contractor and principle contractor in both a pre-construction and commercial capacity, giving him a wealth of experience to draw on for his role at Guildprime. 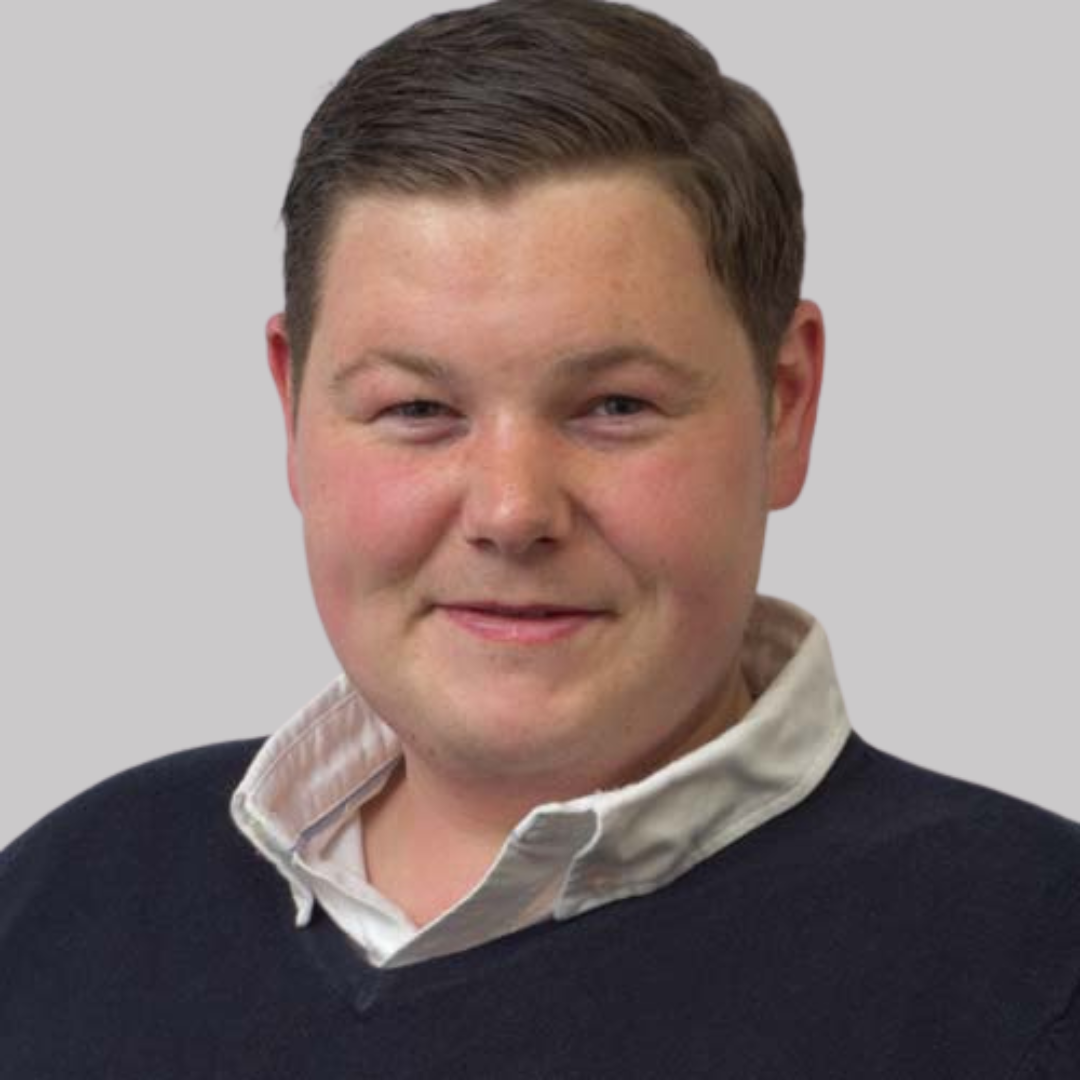 Sam studied Construction Management and 2D & 3D Computer Aided Design in college and went on to acquire a FdSc Degree in Quantity Surveying. Sam went straight into an estimating role for an external works sub-contractor where the work included, vegetation clearance, groundworks, fencing and bespoke architectural metalwork. Sam started with Guildprime as an Estimator in 2016, broadening his experience in the construction industry even further. 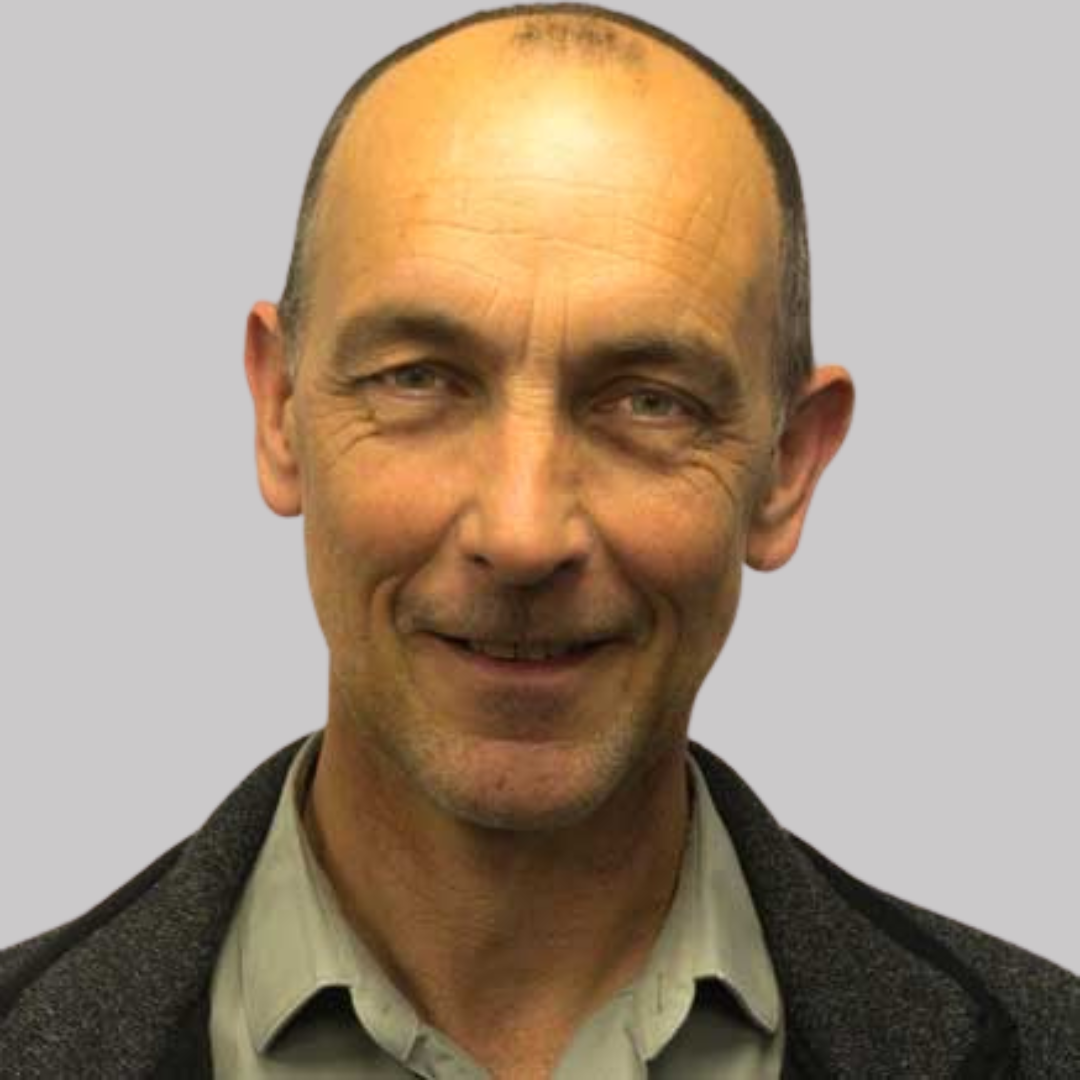 Ian began his career as an apprentice draughtsman in a mechanical and structural engineering company. He moved into joinery after a few years and worked in various roles including Drawing Office Manager, Quality Manager, Health & Safety Manager and Contracts Manager and worked on many prestigious projects including Windsor Castle and Saudi palaces. Ian joined Guildprime in 2016 as Operations Manager. 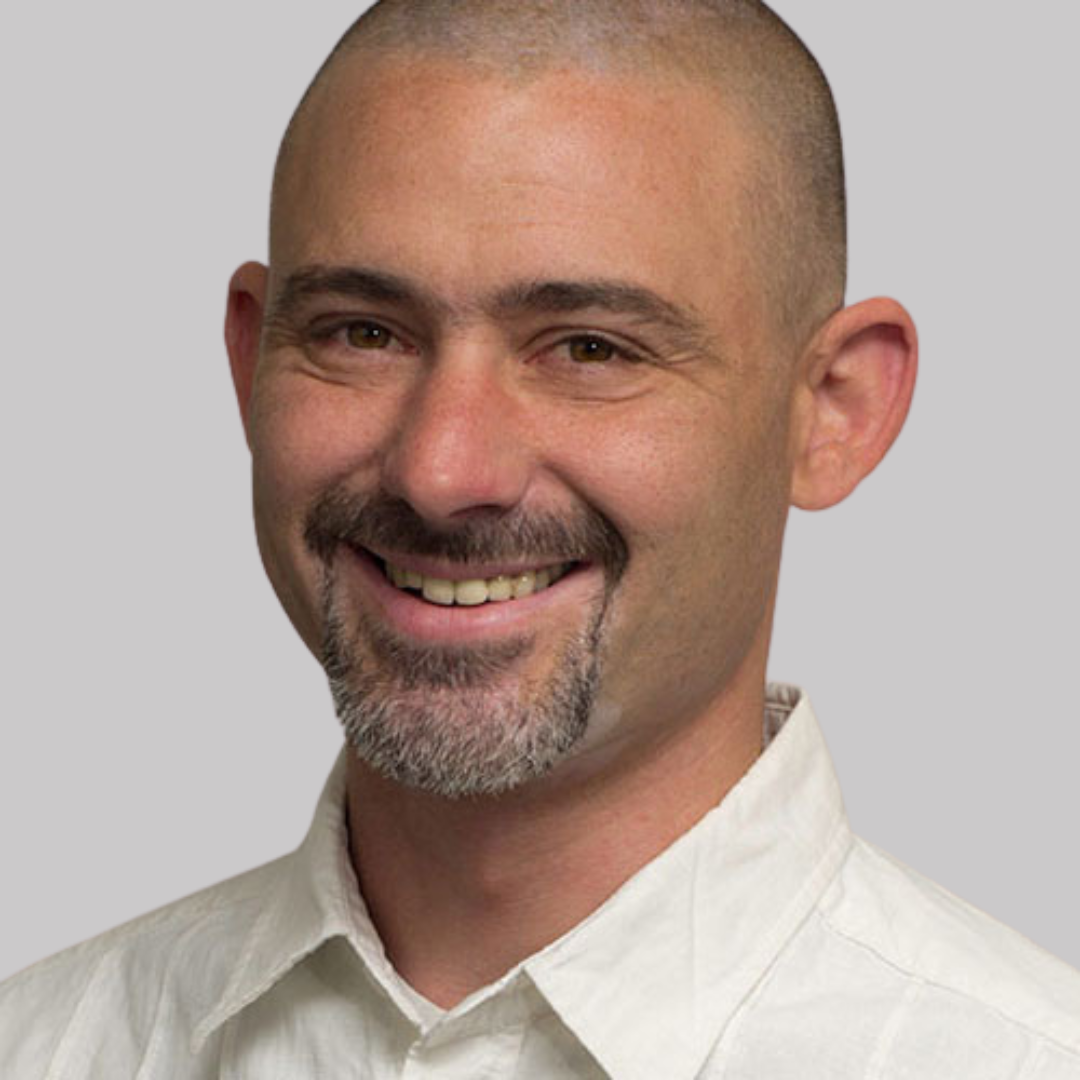 After working in DIY retail, learning much about building tools and products, Jamie moved on to a joinery company working his way to the position of Buyer. Jamie started with Guildprime in 2008 where he quickly gained his LGV licence and delivered elite joinery across Europe for clients like DKNY and Michael Kors. Over the last few years Jamie has gained an intricate knowledge of the business and progressed to his current position of Production Manager. 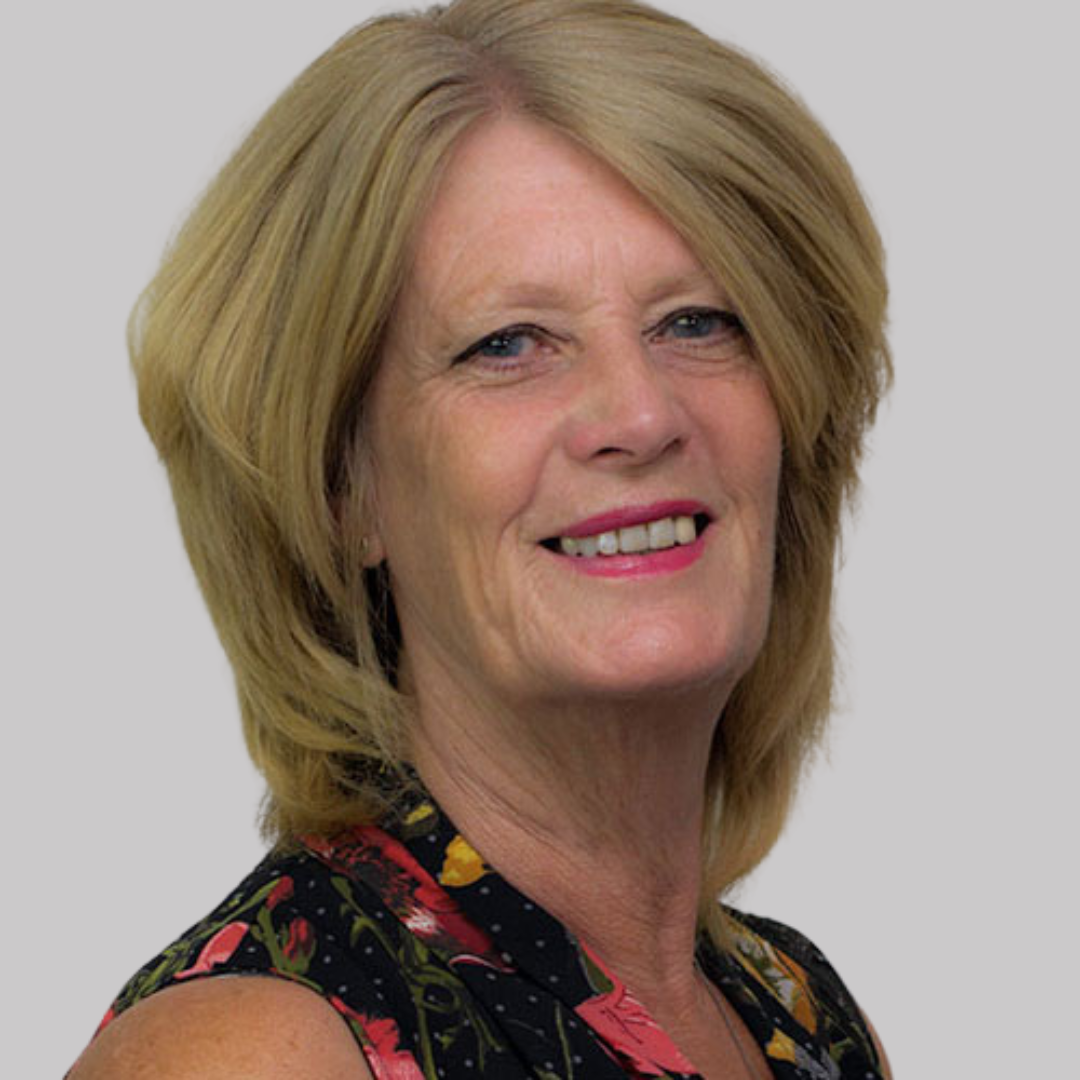 Lynda is one of the longest serving members of the Guildprime team, having joined the company in 2002 as administrator. In that time, she has worked her way up through the business to her current role which includes site inspections and internal audits. During her time at Guildprime, Lynda has also achieved NEBOSH Level 3 with Credit as well as ISO9001 & 14001 accreditations. 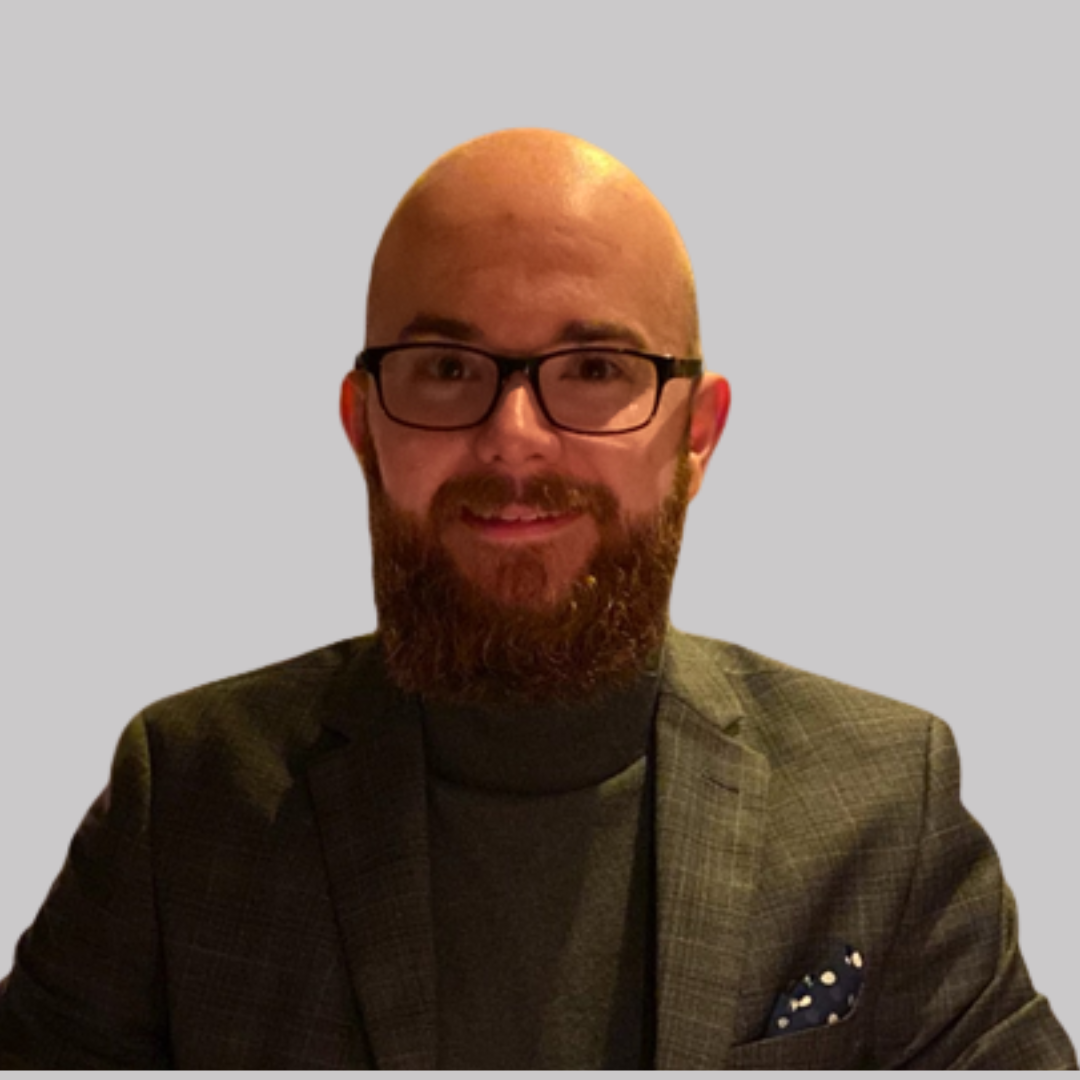 Trevor has over 7 years of accounting experience, starting his career in practice and eventually moving onto working in industry. Trevor's varied experience in different industries, dealing with multiple currencies, makes him an expert in invoicing, payroll and all things accounts-related. Trevor is currently AAT Level 3 qualified, and is only one exam away from completing his Level 4 and becoming a MAAT. 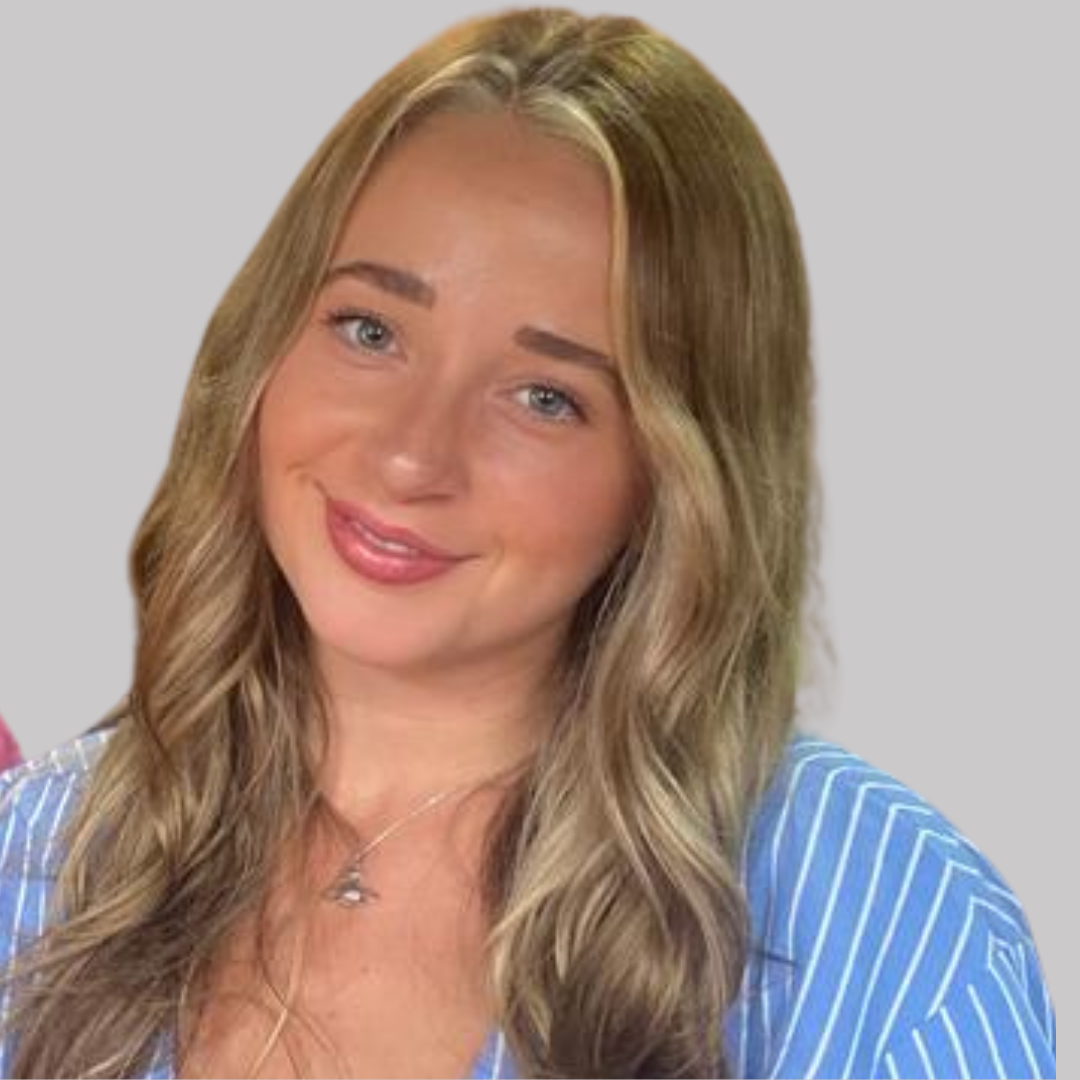 Since graduating from University with a First Class Honours in French, Chloe has worked in various roles around the world. Combining her administrative and creative thinking skills, Chloe helps to ensure the Guildprime office runs smoothly and efficiently. Chloe also oversees Guildprime's marketing strategy, ensuring the company has not only a strong digital presence, but one that consistently reflects their values and personality across all platforms. 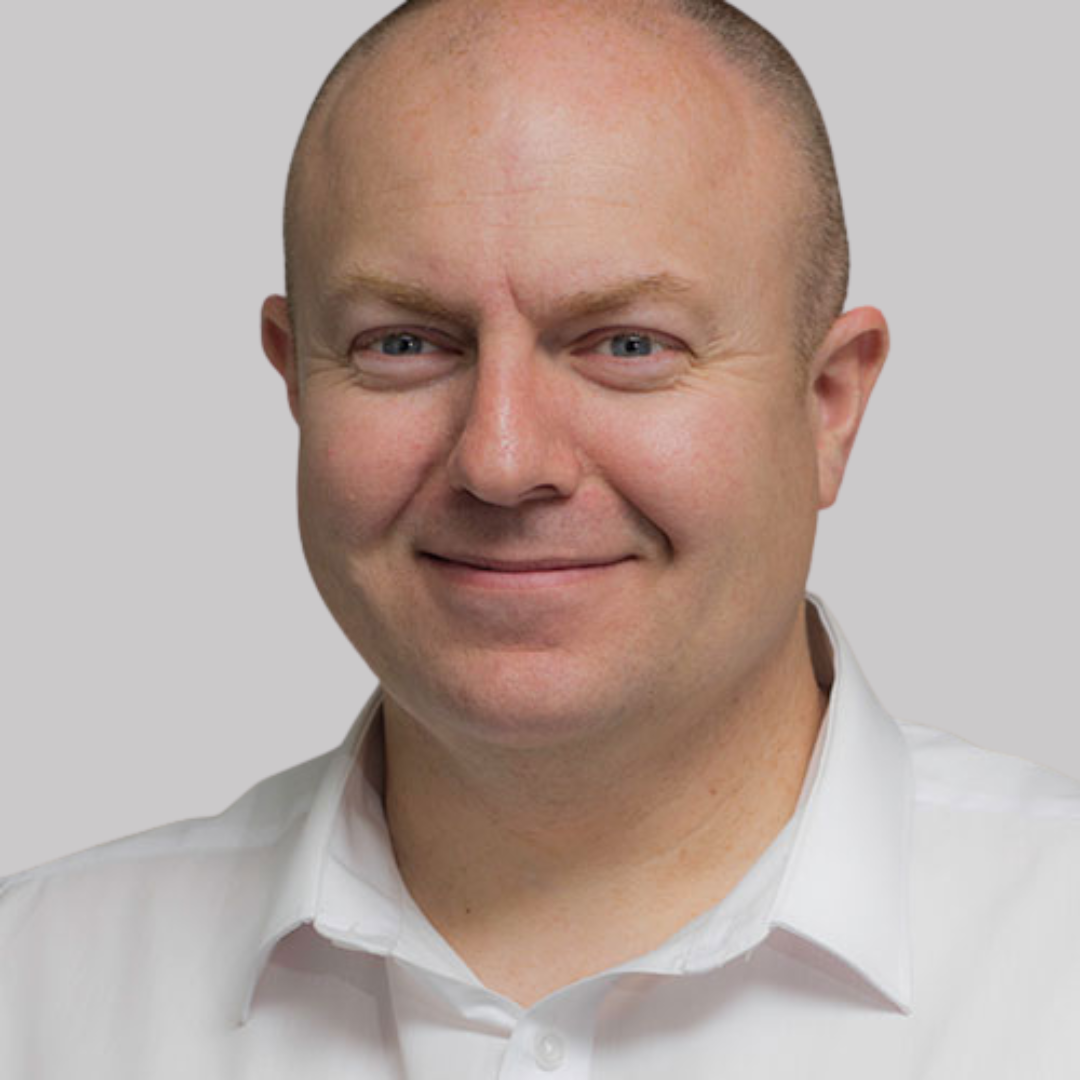 Paul is Guildprime’s longest serving employee having worked for the company since 1995. Starting his career in general building, Paul joined Guildprime as a Bench Joiner. He learned much about the business and worked his way up to his current position of Setter Out and IT Manager.

"We truly appreciate all your efforts and hard work to make this flagship location a true showcase on one of London’s most notable shopping streets."

"Thank you for the shop in Tapiola, it looks great in the main entrance!"

"Always quick to find a solution and never hesitating to help, despite the fact an issue may not be directly related to you - going above and beyond!"

"Let me take this opportunity to thank you and your team for your hard work, and for completing these two projects on time, within an extremely short programme." 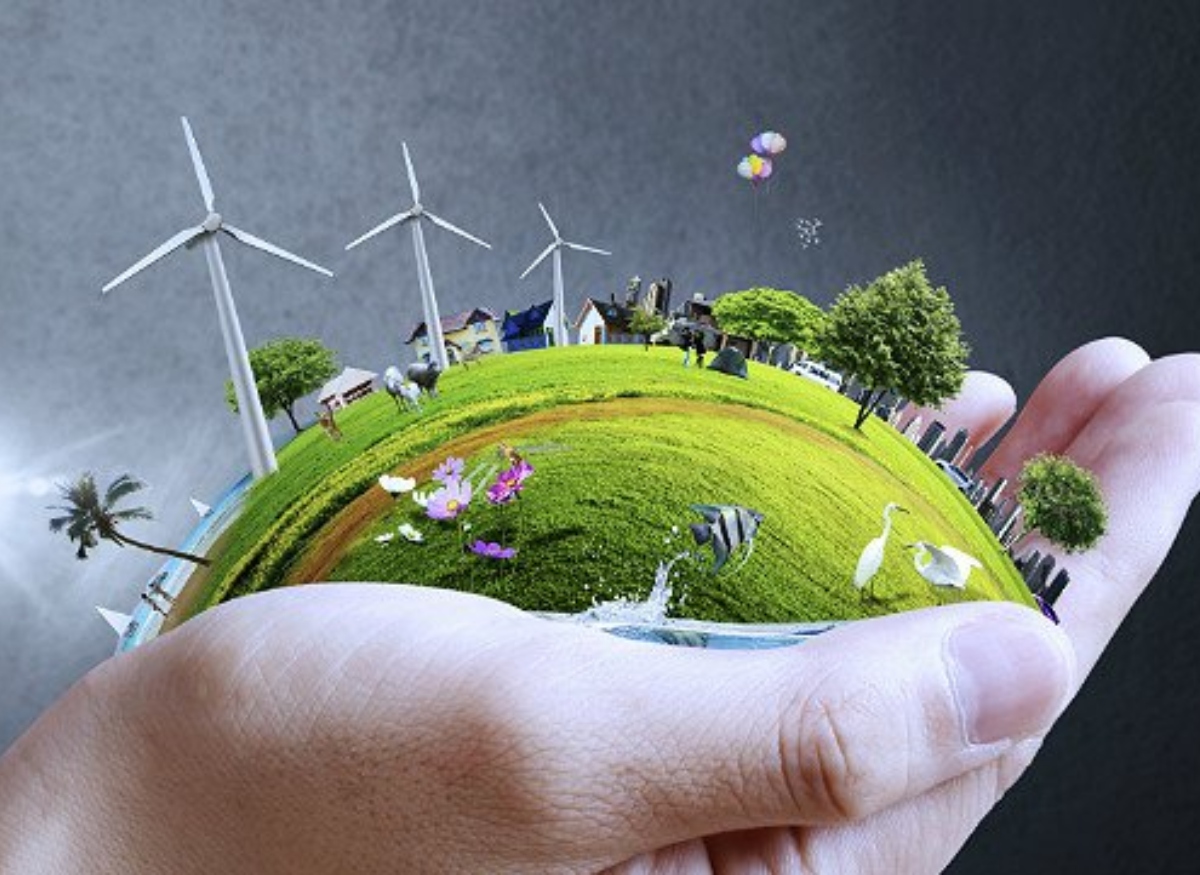 What if we could do more? #Pledgeforourplanet

Guildprime are proud members of the B1G1 Giving for good project. 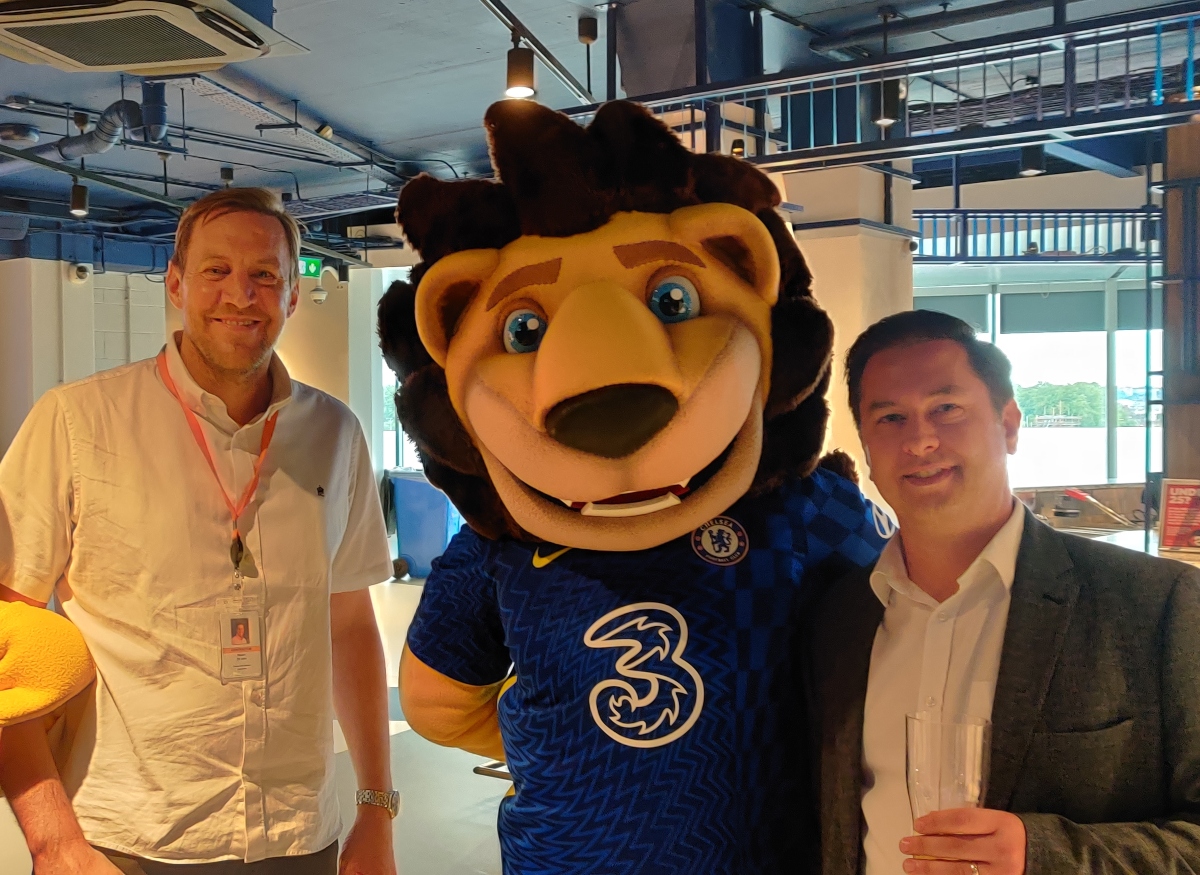 Works completed in time for this season

Guildprime completed a refurbishment project at a Premier League football club in London. 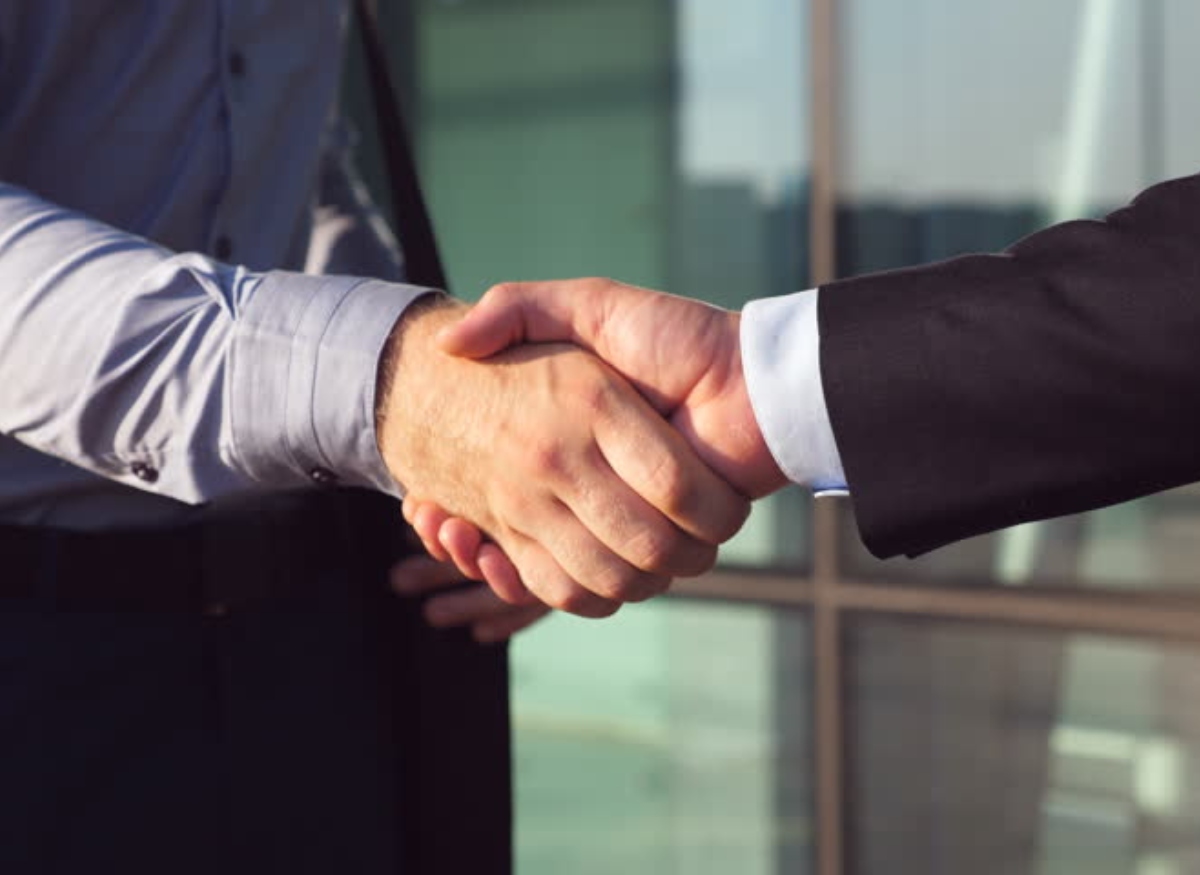 What a pleasure to announce, we have been awarded 2 new high profile contracts. 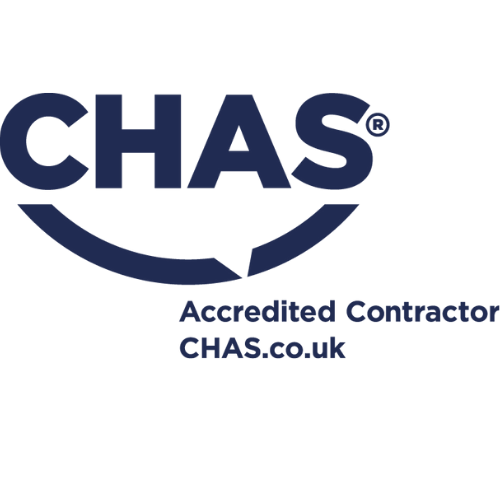 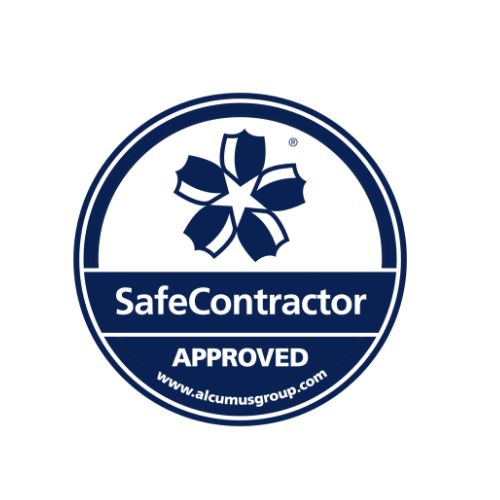 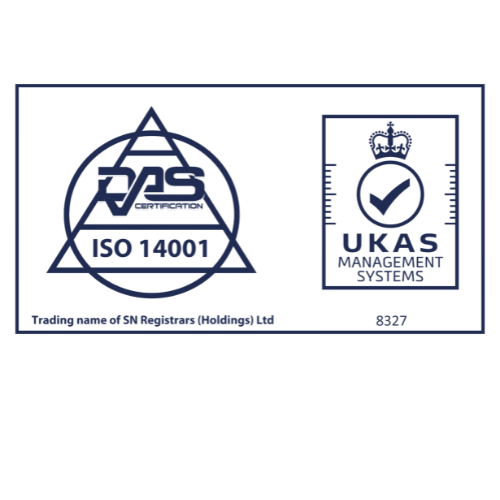 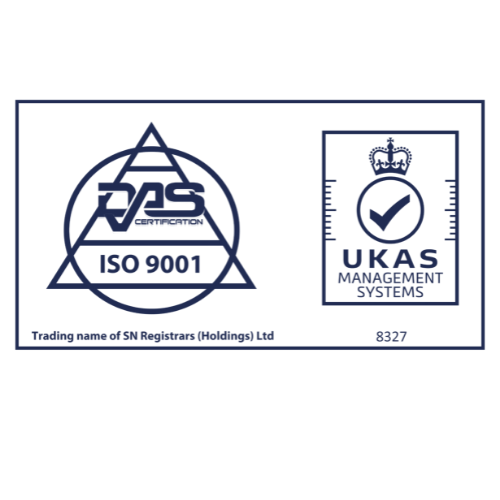 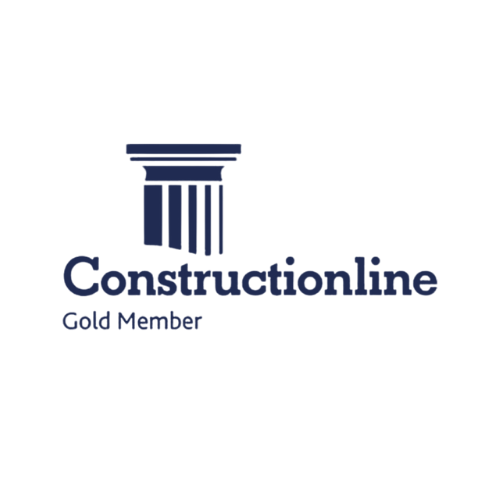